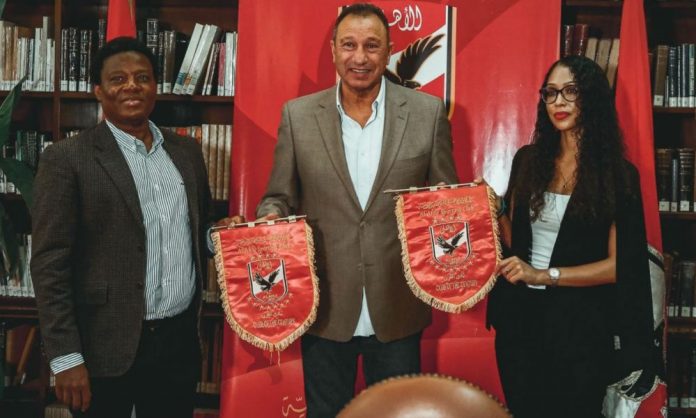 The names of some of Africa’s finest track and field stars were conspicuous when the provisional entry lists for the Wanda Diamond League meeting in Doha on 25 September were released.

Timothy Cheruiyot, Hellen Obiri and Marie-Josée Ta Lou are among the star-studded cast of world and Olympic medallists that will grace the track at Doha’s Qatar Sports Club in the final Wanda Diamond League meeting of the season.

Cheruiyot will face a stern test in the 800m from Ferguson Rotich, Wycliffe Kinyamal alongside Erik Sowinski of the United States of America and Giles Elliot of Great Britain.

Cheruiyot’s Kenyan compatriot Olympic 1,500m champion Faith Kipyegon will be chasing her fourth victory in the Diamond League Series when she lines up in the 800m race.

Kipyegon has three race victories under her belt in the shortened Diamond League circuit having won the 1,000 m race in Monaco (2:29.32) and Brussels (2:29.92) last month before returning to her 1,500m favourite in Ostrava this month and winning in 3:59.05.

For the two-lap race in the Qatari capital, Kipyegon will face off with former 800m champion Eunice Sum and compatriot Emily Cherotich. Competition will also come from Uganda’s Winnie Nanyondo, Ethiopia’s Alemu Habitam and Angelika Cichocka of Poland.

“It’s been a tough summer for everyone, yet we’ve witnessed some exceptional track and field performances. I’m confident that in Doha, the fourth and final competitive meeting of this shortened 2020 Wanda Diamond League series, we’ll provide a fitting finale.”

Doha’s Qatar Sports Club will host the revised 12-event programme for the Wanda Doha Diamond League which includes sprint hurdles and 800m for both men and women; 100m, 3000m and long jump for women; and 200m, 400m, 1500m and pole vault for men.