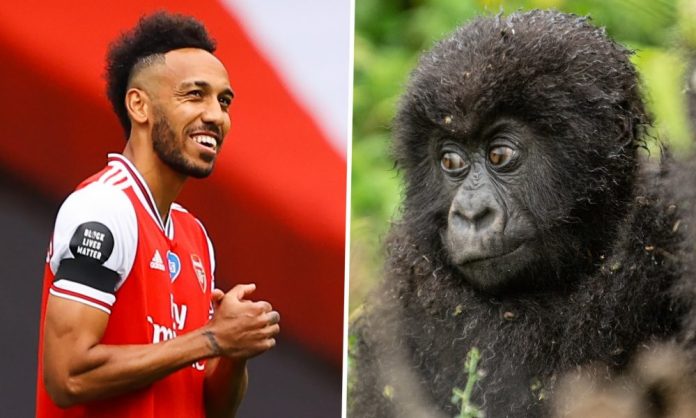 To make a long story short

The ceremony which was held late on Thursday 24 September was conducted on the World Gorilla Day, which was first observed on September 24, 1967, when Dian Fossey an American researcher, founded the Karisoke Research Center to study endangered mountain gorillas.

Fossey was one of the foremost primatologists in the world and spent 20 years in Rwanda, where she actively supported conservation efforts, strongly opposed poaching and tourism in wildlife habitats, and made more people acknowledge sapient gorillas. Her work largely helped reduce the downward population trend in mountain gorillas, saving them from extinction. She was murdered in her cabin at a remote camp in Rwanda in December 1985.

“Conservation, tourism, and community development go hand in hand. Each reinforces the other. I commend the people living around the park for being good stewards of the natural environment and such warm hosts for our visitors,” Rwandan President Paul Kagame said during the virtual ceremony.

At Thursday’s ceremony, nine female and 15 male baby gorillas born between May 2019 and June 2020 from 12 families, were given names by national volcanoes park rangers, vets, guides and three players from Arsenal FC. In May 2018, Arsenal signed a 3-year deal worth £30 million with the Rwanda Development Board to promote tourism in the country and also sponsor the team’s shirt sleeves on matchday shirts.

One of them born during the coronavirus pandemic was named “Amabwiriza” (Guidelines), as a ranger calls for gorillas visitors and people in general, to abide by guidelines to stop the spread of the virus.

Pierre-Emerick Aubameyang who has scored 72 goals for Arsenal FC, who he also captains, named the baby gorilla ‘Goal’ calling for ‘collective goals to their protection’.

Defender Hector Bellerin named one ‘Iriza’ (First born), while goalkeeper Bernd Leno named another ‘Myugariro’ (Defender) saying it will be his pleasure “to meet my baby boy gorilla”.

Among other names given to baby gorillas include;

The powerful mountain gorilla is now critically endangered with only around 880 left in the wild. They’re found in high-altitude montain and bamboo forests – sometimes at elevations of 4,000m – where they mainly eat leaves, shoots and stems.

More than 1,000 gorillas live in Virunga Mountains, a chain of volcanoes between DR Congo, Rwanda and Uganda.

Since 2005 more than 300 gorillas have been given names in efforts to monitor their life and protect them from poachers, it was said in the 16th event, the first virtually held because of coronavirus.

Aubameyang, Bellerin and Leno return to action with Arsenal on Monday 28 September when they visit Anfield to face reigning Premier league Champions Liverpool.

To make a long story short