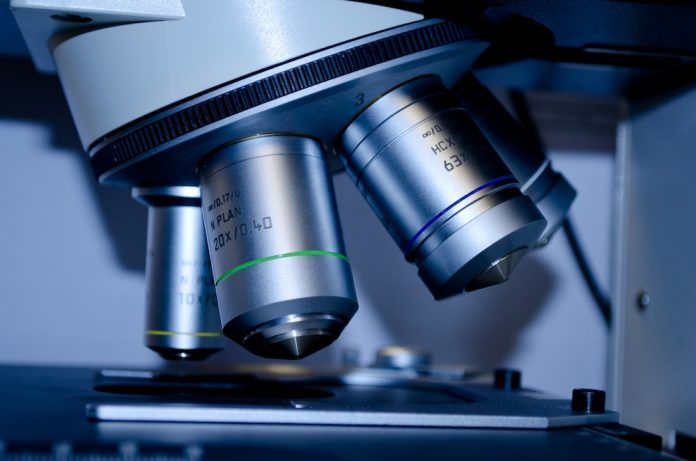 MOSCOW, October 14. /TASS/. The coronavirus spread coefficient in Russia for three days in a row has remained at the mark of 1.16. In Moscow this value continued to grow and rose to 1.26 on Wednesday, the highest since October 7.

In St. Petersburg the coefficient remains at the mark of 1.18, in the Irkutsk Region it is at 1.2.

These levels reflect the growth in incidence in the country over the past weeks: since early September in Russia over 5,000 new cases of the coronavirus infection have been detected daily, and on October 14, over 14,000 daily cases were confirmed.

The coronavirus spread coefficient shows how many people on average are infected by one infected person before isolation. Along with other criteria it was used to determine whether the regions were ready to lift gradually the restrictive measures introduced in spring to fight the epidemic. Currently the coefficient is used, for instance, to make decisions on restoration of regular passenger service with foreign countries. According to the sanitary watchdog’s recommendations, a border with a particular country may be opened if the coefficient there has not surpassed one for one week.