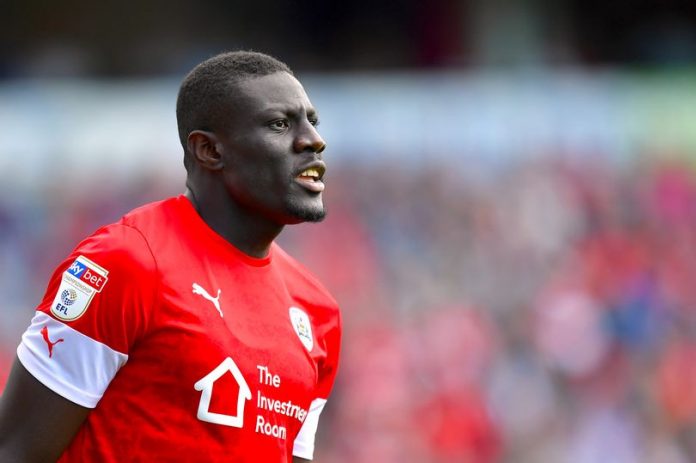 Prior to his appointment by the GFA, the 58-year-old was the technical director of the Associations of Football Federations of Azerbaijan (AFFA) since 2008.

“Fifa coaching Instructor, Bernhard Lippert has been appointed as technical director of the Ghana Football Association for a period of two years,” the GFA announced on its official website.

“The 58-year-old German trainer is a Fifa expert in instructing and training coaches.

“Bernhard Lippert will be responsible for the strategy, development and technical direction of the Technical Directorate, the preparation and implementation of technical programmes at the grassroots, juvenile, and national teams thereby preparing football coaches and footballers for the future.”

Lippert also coached Azerbaijan’s U17, U19 and U21 teams. He managed German club side Eintracht Frankfurt where he also worked as an assistant coach, youth education supervisor and head coach of the clubs U23 side. Lippert also had short coaching stints with Bayern Munich and Leeds United.

“He [Lippert] shall be required to build the capacity of the of Technical Directorate of the Association that will include but not limited to the following departments; Coach Education, Referee Education, Talent Identification, Performance Analysis, Technical Studies and Video Analysis, Health and Nutrition, Sports Psychology, Strength and Conditioning and Sports Medicine,” the GFA statement continued.

“As part of his functions, the Technical Director will arrange courses and conferences for Match Officials, Team Officials, Instructors, Trainers and Administrators.

“He is also expected to assess the training programme of the National Teams, examine reports on players made by the Handlers (Team Managers, Coaches and the Welfare Officers), analyse International Matches and advise the Association.”

UNITED STATES, January 23, 2021, ZEXPRWIRE,  – Beauty, fashion and lifestyle influencer Josh Alex has always marched to the beat of his own drum, cultivating a...
Read more

Creighton Films to release a riveting film about the life of the author and filmmaker Creighton Hobbs and his many encounters with death.  Alabama, January 23,...
Read more

Soeur Co is a black-owned online store selling some of the latest fashion products and accessories worldwide. The small yet mighty team has already...
Read more
Load more