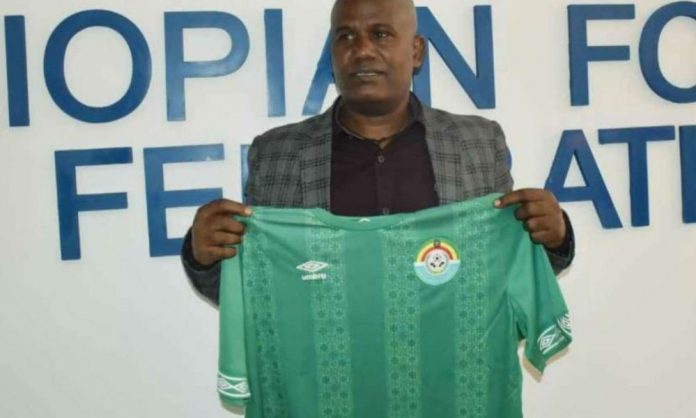 Coach Pitso Mosimane has confirmed his exit from South African Premier Soccer League side Mamelodi Sundowns and will commence his new job on Saturday, October 2.

Mosimane has refused to disclose his next destination as he awaits his unveiling, but it is understood the South African tactician will be joining Egyptian giants Al Ahly.

Sundowns president Patrice Motsepe confirmed the exit of Mosimane stating that the coach had been in talks with a top Egyptian club.

“It is with pride and gratitude that I have accepted an offer to join an international side with effect from the 2nd of October 2020,” Mosimane confirmed in a video he posted on his Twitter account.

The ex Sundowns coach admitted it is difficult to let go of his ties with The Brazilians because of the plans he had in place for the team, but is excited to embark on his new challenge.

“This said club extended an offer [for me] to join their illustrious team with the desire that I lead them in the quest for more titles and I am honoured although it is difficult to let go, especially because I had more plans for Mamelodi Sundowns.

“The universe has just offered me a new challenge,” added Mosimane.

Mosimane said his new club wanted him to join them with the desire to win more trophies for the team.

Egyptian outfit Al Ahly are currently without a coach after letting go of Rene Weiler who had one season with the club.

Expectations will be high if and when Mosimane moves to the Red Devils, with Al Ahly being the most successful club in Africa with 42 domestic league titles won, 36 Egyptian Cup titles, 11 Egyptian Super Cup titles, 16 Cairo league titles amongst others.

Mosimane will be expected to get the Red Devils back to their best on the continent as the last time they lifted the CAF Champions League title was in 2013 when they beat Orlando Pirates in the final.