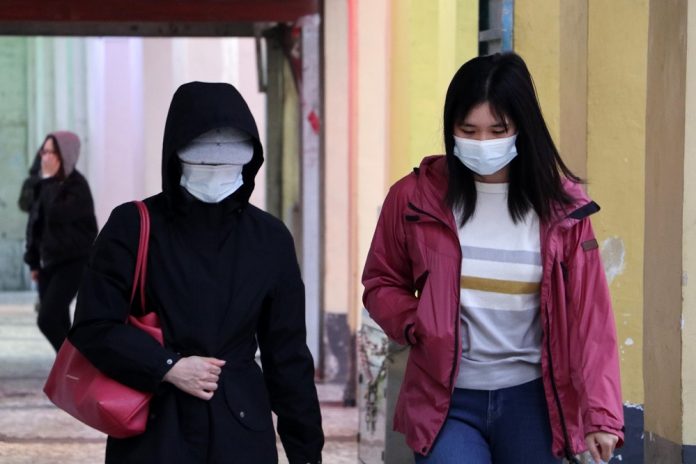 Studyum to launch its $STUD IDO on OccamRazer on September 20

“We are considering with interest an offer from Director-General of the World Health Organization [Tedros Adhanom Ghebreyesus] on its new element, namely international trials of coronavirus vaccines. This idea deserves attention from our point of view,” the spokeswoman said. “It [the idea] is being currently considered by concerned Russian agencies as to our joining it,” she added.

The offer from the WHO director-general “needs to be worked out in the legal sphere, and also as concerns its practical implementation,” Zakharova added.

The WHO director-general said earlier that almost 200 vaccine candidates were being developed, and were currently in clinical and preclinical testing. “The history of vaccine development tells us some will fail and some will succeed,” Tedros added. He said that the WHO was from the very start coming out in favor of global efforts in the development of coronavirus vaccines.

“We have no guarantee that any vaccine in development will work. The more candidates we test, the higher the chance we will have for a safe and efficacious vaccine,” the WHO chief said.