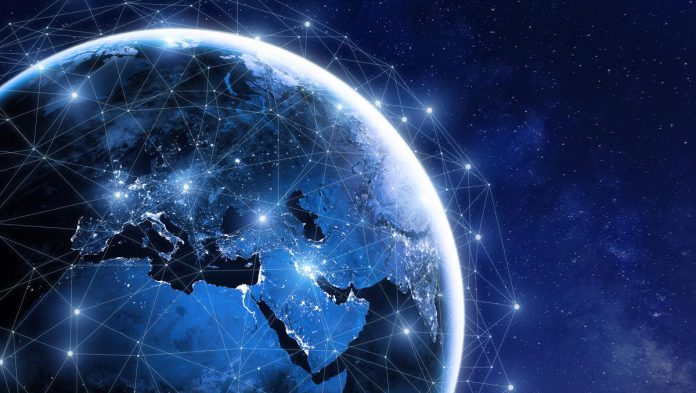 The company, which specialises in SDP and smart availability software, says its DxOdyssey for IoT solution leverages edge computing to bolster, rather than detract from IoT security.

“For IoT, edge computing has proven itself invaluable in its ability to overcome a multitude of IT issues, thereby enabling organisations to make faster, more efficient and effective use of the volumes of data generated from IoT devices,” says Insights From Analytics analyst Tom Smith.

“Unfortunately, one issue that edge computing has not been able to solve for IoT is security. In fact, in most cases, edge computing can actually introduce even greater security risk, if not managed properly.”

The solution creates a zero trust network architecture through its end-to-end data tunnels between devices and cloud hubs.

“For the first time, organisations will be freed from traditional IoT connectivity solutions that use VPNs, SD-WANs or open ports which require in-depth networking knowledge, are expensive and tedious to configure, and create large and dangerous attack surfaces.”

It comes as edge computing continues its upward trajectory – by 2025, the technology could reach a potential value of between US$175 billion and $215 billion, according to McKinsey.

“When combining the native on-device capabilities of Azure SQL Edge with the dynamic tunnelling technology of DH2i’s DxOdyssey for IoT, users are provided with the optimal end-to-end data security solution for all IoT deployments.”