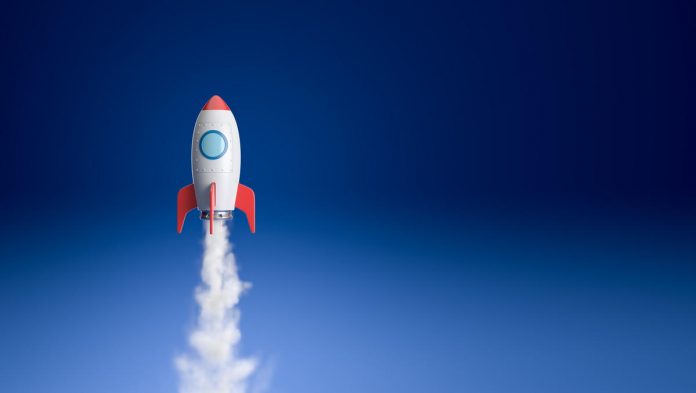 Vxt, a Christchurch-based startup, has completed its seed funding round, reaching NZ$600,000. This is the company’s first ever capital raise.

The startup focuses on converting voicemail messages into text-based notifications via the Vxt app or via email.

According to a statement, the service can save business owners hundreds of hours a year in time spent checking voicemail messages, and is particularly useful for tradespeople and those hard of hearing.

Since launching late in 2019, Vxt has converted more than 200,000 voicemail messages from audio messages to text for thousands of Kiwis, and has now launched in the US, UK, Australia, and Canada.

The app has been downloaded more than 18,000 times and the team has expanded from five to 13 people.

Investors in this round of funding include experienced entrepreneurs, as well as executives from a range of businesses. This includes Adrian Pike – founder of Rafferty’s Garden which was acquired for ~$70M, Robert Rolls – CFO of Umbrellar Group, and James Powell – co-founder of Dawn Aerospace.

Vxt co-founder Luke Campbell says, “With this capital raise, we not only get a significant cash injection to help us scale faster, we also get a wealth of business experience to draw from.

“The investment is a real show of faith in what we’re doing at Vxt, and we’re excited to take on both the investment and experience to scale up our expansion.”

On what the money will be used for, Campbell says, “Vxt will use the investment money to accelerate its international roll out, and broaden its product to include business phone systems for small business owners.”

Since its inception, the business has received financial and tech support from Google, and was one of five companies in 2020 to take part in the Vodafone xone startup accelerator.

Campbell says the Vxt team is investing heavily in its technology, including a conversational AI assistant able to answer phone calls, and smart phone systems so they can provide their customers with full telecommunications services via their platform.

Two million voicemail messages are recorded every single day in New Zealand alone, and it would take almost a whole year to listen to them all back-to-back, Campbell says.

He says, “We’re on a mission to give people back their time so they can spend it on things that matter, such as growing their businesses. Thanks to this investment round, we’re going to be able to accomplish our mission much faster.”