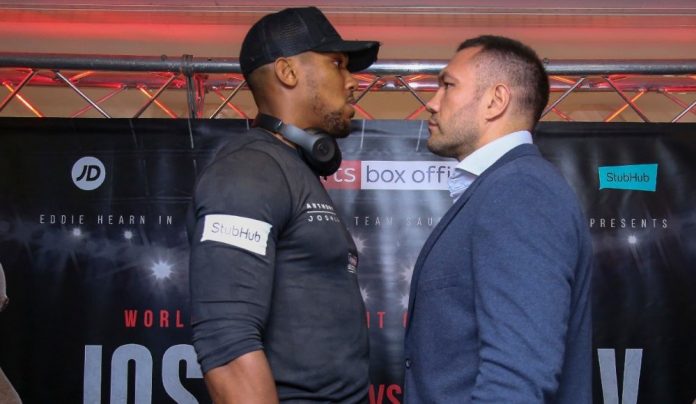 MoonConnect – The Most Decentralized Token In the Universe

Pulev, the IBF mandatory challenger, disclosed this on Monday, adding that the fight will be held in London.

The 39-year-old had been scheduled to meet Joshua on June 20 but the fight was postponed due to the COVID-19 outbreak.

“No turning back, no procrastination! Kubrat Pulev vs Anthony Joshua! The date is December 12th and the place is London!,” the Bulgarian, known as ‘The Cobra’, said on his facebook page.

He added on his website (www.kubratpulev.com) that “the date and place of the event are now final and not subject to change, and both parties have signed the official contract.”

The Briton was initially due to fight Pulev at Cardiff’s Principality Stadium in October 2017 but the Bulgarian withdrew after suffering a shoulder injury in sparring.

Pulev challenged for the IBF world heavyweight title in 2014, losing to Wladimir Klitschko in Hamburg on a fifth-round knockout.